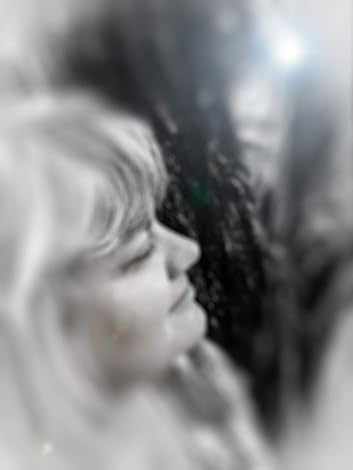 Jenny Hayworth grew up within the construct of the Jehovah's Witnesses, which she describes as a fundamentalist cult-like religion. She devoted her life to it for over thirty years. Then she left it. The church "unfellowshipped" her-rendering her dead to those family and friends still committed to the church.Hayworth is a sexual abuse survivor. The trauma changed her self-perception, emotional development, trust, and every interaction with the world.
Inside/Outside is her exploration of sexual abuse, religious fundamentalism, and recovery. Her childhood circumstances and tragedies forced her to live "inside." This memoir chronicles her journey from experiencing comfort and emotional satisfaction only within her fantasy world to developing the ability to feel and express real life emotion on the "outside."

It is a story that begins with tragic multigenerational abuse, within an oppressive society, and ends with hope and rebirth into a life where she experiences real connections and satisfaction with the outside world.

Those who have ever felt trapped by trauma or circumstances will find Inside/Outside a dramatic reassurance that they are not alone in the world, and they have the ability to have a fulfilling life, both inside and out.

Foreward Clarion Review - "What keeps the pages of Hayworth's life story turning is her honesty, tenacity, and sheer will to survive through an astounding number of setbacks. Inside/Outside proves the resilience of the human spirit and shows that the cycle of abuse can indeed be broken"

Readers Favourite 5 Star Review - "The book is an inspiring story for those who are going through traumatic times..."

Email ThisBlogThis!Share to TwitterShare to FacebookShare to Pinterest
Labels: Inside/Outside: One Woman's Recovery from Abuse and a Religious Cult, Jenny Hayworth, Memoir