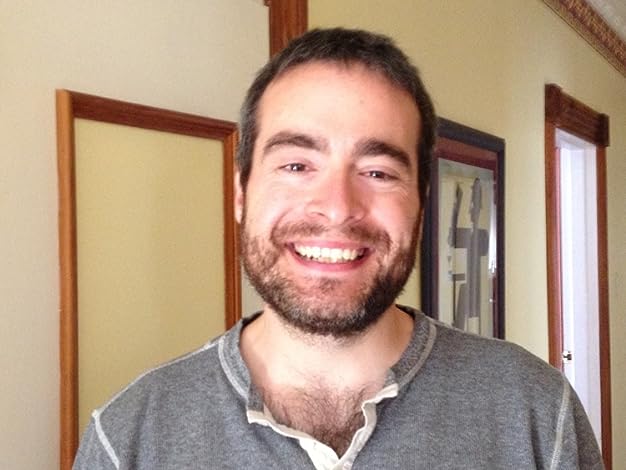 Valentine’s an ordinary guy with ordinary problems. His boss is an asshole. He’s an alcoholic. And he’s getting that middle age spread just a bit too early. One night — the one night he can’t remember — changes everything. What happened at the popular downtown bar, The Elephant Blues? Why is Biomne, the largest pharmaceutical company in the world, so interested in him — and the virus he carries? How is he getting stronger, faster, and more fit? And what’s the connection between Valentine and the criminally insane Russian, Volk?
Buy Now @ Amazon
Genre – Action, Thriller, Urban Fantasy
Rating – R16
More details about the author
Connect with Richard Parry on Facebook & Twitter
Website http://www.rage.net.nz
at 13:00