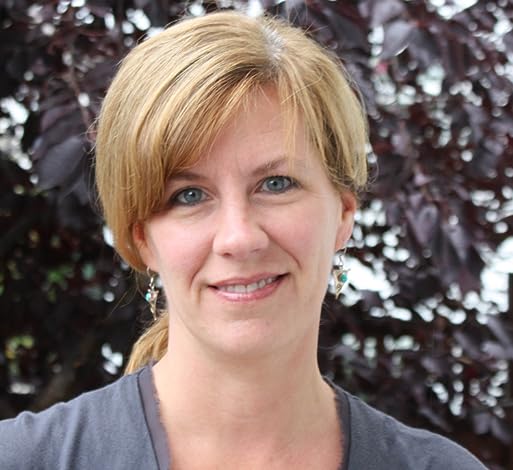 1. What are you most proud of in your personal life?
Getting a university degree. I grew up in a large family, we didn’t have a lot of money, and I was always told I wasn’t “university material.”  In my twenties, I overcame self-esteem issues, made a enough money to take one class at Dalhousie University, wrote my first exam and failed it miserably. After three days of crying, I picked myself up, enrolled in a library workshop on how to write academic papers and tried again.  I made an A- in that class.  I went on to obtain an honors degrees in International Development and won awards for some of my academic papers.  Don’t ever let someone else define you.  You’re the author of your own story.
2. Location and life experiences can really influence writing.  How did it influence yours?
My career in International Development as well as being a military wife has allowed me to travel and meet a lot of interesting people. I’ve seen poverty and, on the other end of the spectrum, I’ve been to Buckingham Palace for a tea party. I’ve lived in England on a military base with people from 62 other countries. And here’s what I’ve learned: no matter how much money you have, where you come from, the color of your skin, who you love, or what God you pray to, all people are essentially the same at heart. We eat, we breathe, we sleep, we love, we play, we care. This is the inspiration behind the Sunset Rising series.
3. Have you always enjoyed writing?
Yes! I still remember the very first word I ever wrote—“tree”, but I forgot the r.  Oh, and I wrote it on the living room wall, which is probably why I remember it so well. Lol! I progressed to writing on paper in Kindergarten and my teacher was so impressed with a poem I wrote, she put it up on the class corkboard for all to see. That was a good day. I won a few more literary awards during my school years and my grade eight English teacher encouraged me to write something for publication. In retrospect, I should have tried, but I didn’t have the self-confidence back then.
4. What writing are you most proud of?
Sunset Rising is my debut novel and it’s doing really well, but I think my writing has improved in the second book of the series, entitled Worlds Collide.  I’ve had really great, positive feedback from beta readers. It’s due out this month (Feb 2014) and I’m excited for everyone to read it.
5. Tell us about your new book? What’s it about and why did you write it?
Worlds Collide is the second book of the Sunset Rising series.  Sunset Rising ended in a bit of a cliffhanger and Worlds Collide picks up exactly where it left off.  I’ve done a lot world-building in this second novel and introduced new characters. Some mysteries from the first book are solved in WC, but new ones are added in preparation for the third book. The first three books will establish a series that could go on for infinity (kinda like Star Trek).
6. When did you first know you could be a writer?
I always knew I wanted to be a writer, so it’s kind of weird that it took me so long to write my first novel. I did a lot of academic writing throughout my studies and career, so I guess that helped satiate my desire to knit words together.  However, when I had my first child, I made the decision to be a stay-at-home mom (and that was a tough thing to do!), so that writing outlet was gone. Now both my kids are in school and I have more time to myself.
7. What inspired you to write your first book?
My teenage daughter and I do buddies reads all the time, mostly young adult contemporary fiction.  Before we started reading together, I hadn’t really read any young adult novels. I fell in love with the genre! And I already had an idea for a novel, based on academic research I had done years ago, so everything just came together and I started writing.

February 2024: Desperate to find refuge from the nuclear storm, a group of civilians discover a secret government bio-dome. Greeted by a hail of bullets and told to turn back, the frantic refugees stand their ground and are eventually permitted entry.  But the price of admission is high.
283 years later...  Sunny O'Donnell is a seventeen-year-old slave who has never seen the sun.  She was born in the Pit, a subterranean extension of the bio-dome. Though life had never been easy, the last couple of months had become a nightmare. Her mom was killed in the annual Cull, and her dad thought it was a good time to give up on life.  Reyes Crowe, her long-time boyfriend, was pressuring her to get married, even though it would mean abandoning her father.
She didn't think things could get any worse until she was forced upstairs to the Dome to be a servant-girl at a bachelor party.  That's when she met Leisel Holt, the president's daughter, and her fiancé, Jack Kenner.
Now Sunny is wanted for treason.  If they catch her, she'll be executed.
She thought Leisel's betrayal was the end.  But it was just the beginning.
"Sunset Rising" is Book One of a series.
Buy Now @ Amazon
Genre - YA Science Fiction, Dystopian
Rating – PG-16
More details about the author
Connect with S.M. McEachern through Facebook & Twitter
Website http://smmceachern.wordpress.com
at 14:30