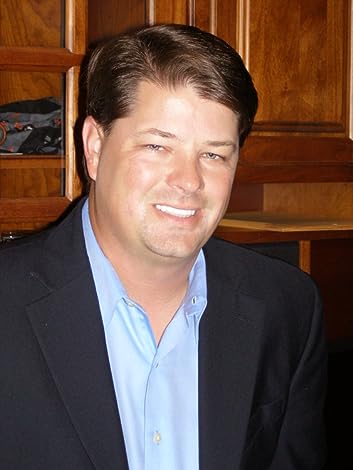 Tell us a bit about your family. I have been married for 21 years and have three children, all girls!  The are my biggest motivator to write as they read the chapters as soon as I am done with them.

What is your favorite quality about yourself? I am the kind of person that keeps a list of things I haven’t done yet and I am not satisfied until I have mastered my latest thing from the list.  I can sew a dress, build a house, make furniture, fly a plane and many more items I keep taking off the list!

What is your least favorite quality about yourself? I get bored easily!

What is your favorite quote, by whom, and why? Theodore Rosevelt’s poem, The Man in The Arena. It always reminds me to take risks.

It is not the critic who counts; not the man who points out how the strong man stumbles, or where the doer of deeds could have done them better. The credit belongs to the man who is actually in the arena, whose face is marred by dust and sweat and blood; who strives valiantly; who errs, who comes short again and again, because there is no effort without error and shortcoming; but who does actually strive to do the deeds; who knows great enthusiasms, the great devotions; who spends himself in a worthy cause; who at the best knows in the end the triumph of high achievement, and who at the worst, if he fails, at least fails while daring greatly, so that his place shall never be with those cold and timid souls who neither know victory nor defeat.

What are you most proud of accomplishing so far in your life? I am most proud of my children, they are amazing.  If you force me to pick something about me I would have to say writing book 2 of my series and starting on book 3.

What is your favorite color? Red

What is your favorite food? Cheeseburger, I can’t live without them.

What’s your favorite place in the entire world? The top of any mountain.

How has your upbringing influenced your writing? Hmm, this is a tough question.  I was always a nerd growing up, but was always encouraged to read.  I read a lot of fantasy and played a lot of imagination based games like D&D.  My parents were always thrilled that I would invite five friends over and play D&D all night.  They were happy that it kept me out of trouble.  Who knew that all of that was preparing me to write books?

In the first book of The Druid Legacy, Wesslayn Grace believes himself to be a normal twelve year old boy, and up until now he has been. Wess is propelled into a wild adventure as strange powers begin to manifest. He finds himself in the middle of an invasion of foreign creatures he never knew existed. In this fast paced story, Wess learns about himself, makes new friends, and battles powerful enemies.