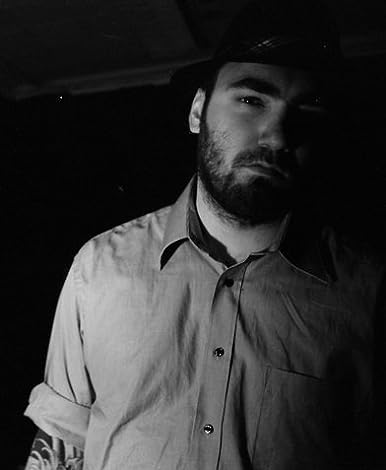 I think it’s more important to capture the emotion and the details of a moment rather than just add gore and violence. The heavy, violent parts become “greater” or more visceral if you get the humanity driving them.