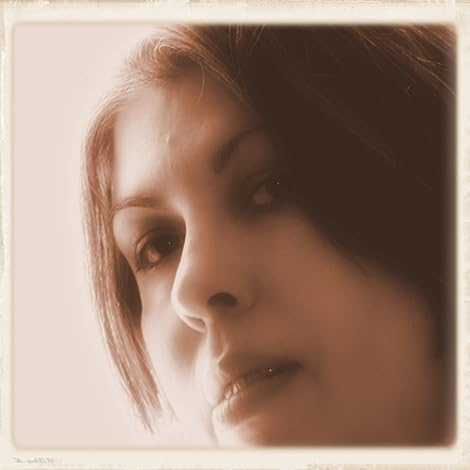 What’s your favorite place in the entire world? Toronto. It’s a vibrant city of people from all around the world. You can see every colour, hear every language on the subway and marvel how people from all over come here, mingle, strike up conversations, and build the city together. It is a city of wild architecture and humdrum buildings, and of deep ravines and streets paved from edge to edge — with vegetable gardens out front. Because this city has such a personality, I like to feature it in my novels, as I have done in Time and Space, showing Toronto as it is now and in my imagination in the future.

Can you share a little of your current work with us? I’m currently posting my latest NaNoWriMo novel Simon’s Death up on Wattpad for reader feedback. It’s about a young man who experiences a death in the family that puts him on a collision course with his family and his girlfriend and makes him question life while death stands waiting for him in the wings.

How did you develop your plot and characters? I begin with a two-minute treatment — two pages of a broad outline broken up into three Acts. I traditionally then break it into thirty scenes or chapters and detail those on virtual index cards on my iPad’s Index Card app. I “see” the characters in my mind and fill out character sketches. And I also sketch them and the settings out in my iPad’s Penultimate app. For Time and Space, I also had to mark up maps with my made-up street names for Toronto in 2411. Since the city is a “character” in this novel, it was important I kept its changes straight within each time.

How much of the book is realistic? Except for liberties I took with time travel rules, everything else is based on current physics theories and technological developments. Some of the changes — or non-changes in the city — between time periods reflect my own views on Toronto politics and transit, in a way I hope will entertain readers.

Do you have to travel much concerning your book(s)? Only with Lifeliner did I have to travel to interview people and see the places where Judy lived. For my other books, no. Google Street View though does come in handy when I’m sitting at my computer, writing a scene, and need to remind myself what a certain familiar street or place looks like.

Have you ever considered anyone as a mentor? My boss at the publisher where I first worked as a proofreader then editor taught me an awful lot about proofreading and copy editing. She encouraged me to broaden my publishing horizons, to learn about graphic design and not just stick wholly to working with written content. I still remember her lessons.

Time is kidnapped by three boys from the future, then dumped in the future past to die. She finds shelter with a mysterious man whose name is Space, and she must either adapt or find her way home before the boys catch her and dispose of her forever.

Time is turning 40. But as she does every day of the week, she is on her way to her safe, boring job in the city, never thinking she is about to be yanked into a different space and time. Three boys grab her in broad daylight, pull her into a shiny cube, and take her to their present: a lab in future Toronto. Their prof is not amused. The boys had promised never again to kidnap people from the past, he reminds them. He orders them to leave her where they took the others: her future, their past. The Nasty Time, they call it.

But while they leave her alone in order to prep the cube, bikini girl slips in, instructs Time against her will on how to build a time machine to get back home, and hides just as the boys and prof return. But it’s all gibberish to Time, and she doesn’t want to learn anything about time travel . . . until the boys dump her in The Nasty Time. It’s 2411. She’s still turning 40. She wants to go home. But she can only do so if she learns to believe in herself.