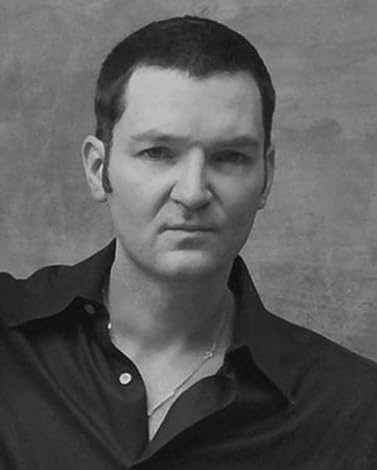 What is one book everyone should read? That’s impossible to answer. There is no “one book” to rule them all. But anything by Cormac McCarthy is a winner.
What is your favorite flavor of ice cream? Ben & Jerry’s Phish Food
If you could meet one person who has died who would you choose? Mark Twain over a bottle of wine and steaks at Delmonico’s in New York.
What is your favorite thing to eat for breakfast? Sunnyside-up eggs fried in olive oil, bacon (real pork bacon, not that turkey crap), and fluffy buttermilk pancakes.
Night owl, or early bird? I used to be a night owl and write when everyone was asleep until my beautiful daughter Vesta was born. Now it’s impossible to stay awake late at night.
Skittles or M&Ms? Please, M&Ms, no contest. Pro-chocolate.
Any other books in the works? Goals for future projects? PLUMMET is currently out to publishers for a potential, traditional book deal. I’ve also finished an historical crime thriller called DEMON DOG set in 1903 New York City involving a murder mystery investigated by Joe Petrosino, the first Italian-American detective in the NYPD. My newest writing project involves a New York plaintiff’s lawyer, his uncle who’s a bishop on the run with a child prodigy, claims of sexual abuse against a famous church, and an ancient religious order. I don’t want to give too much away, but the newest project has some crazy twists.
What inspired you to want to become a writer? The money, fame, and respect from your family. Oh wait, no, that’s if you become an A-list actor. Hmm… because telling stories is in my DNA, and I love the craft and the escapism of it.
Tell us your most rewarding experience since being published. Having an extremely nice and intelligent elderly gentleman write to my agent to tell me that he’s read over 10,000 books and that he wouldn’t be surprised if I became a “hot commodity.” And he also said that I wasn’t charging enough for PLUMMET. Have you ever heard of anyone wanting to pay more? I love that guy.
What was your favorite book when you were a teen? Cannery Row – I wanted to hang out with Doc and the boys in Monterey and have a party.
Is there a song you could list as the theme song for your book or any of your characters? For PLUMMET, it would be Smashing Pumpkins’ RAT IN A CAGE.
What’s one piece of advice you would give aspiring authors? Read everything in your genre, then write, rewrite, edit, and repeat.
If you could be one of the Greek Gods, which would it be and why? Hermes – I dig the winged feet, and I’d secretly read all the messages before delivering them to the other gods.
Favorite Food? Pasta Bolognese
Favorite Candy? Dark Chocolate
What movie and/or book are you looking forward to this year? I enjoyed reading World War Z and would be interested in seeing if it translates to film.
Nickname? Z or Zeeman
You have won one million dollars; what is the first thing that you would buy? A home for my mom.
Which authors have influenced you most? Steinbeck, Chandler, Hammett, Ellroy, Elmore Leonard, Cormac McCarthy
If someone wrote a book about your life, what would the title be? 50 Shades Of Garlic (an erotic cookbook by a half-Greek, half-Italian vampire)
What’s your favorite season/weather? Autumn
Favorite places to travel? Mendoza, Maui, and Mykonos
Favorite music? Beatles, Beethoven, alternative, 80s, 90s, and British rock

Thank you very much for the interview.