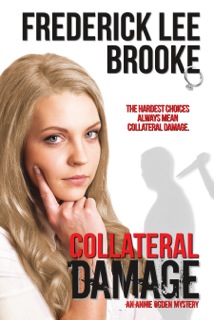 Actions speak louder than words, that's true for sure!

Andrea, thanks so much for hosting this chapter on your wonderful blog!