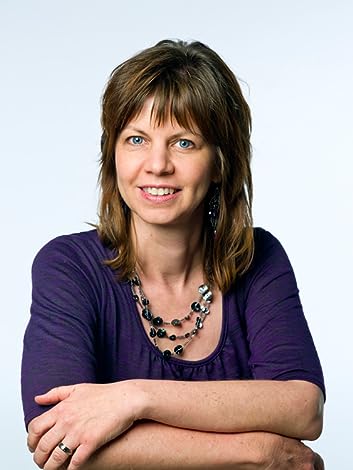 Tell us a bit about your family. I’ve been married for almost 14 years and have three children, with three others in heaven. In 2008, our family moved to China, where my husband (nicknamed JavaMan on my blog), is starting a wholesale coffee business. We homeschool our children.

What is your favorite quality about yourself? I guess that would probably be persistence. I don’t give up easily–which is a good thing, given some of the experiences we’ve had since moving to China.

What is your favorite quote, by whom, and why? Albert Einstein said, “There are only two ways to live your life. One is as though nothing is a miracle. The other is as though everything is a miracle.” I think that in our modern culture, science and human effort are king, and so few people acknowledge the reality of miracles or the supernatural. I believe God still touches human lives and each of my stories carries some evidence of the divine intersecting human experience.

What are you most proud of accomplishing so far in your life? I am immensely proud of my children. That’s not really an accomplishment, but I’m really grateful for the opportunity to homeschool them and spend the time with them that choice affords.

What’s your favorite food? That’s a tough one, among so many choices. We eat a lot of Chinese food, though!

What’s your favorite place in the entire world? I haven’t seen enough of it yet to qualify to give an answer. Despite having lived in Asia and visited Africa, I’ve yet to see most of Europe.

Do you recall how your interest in writing originated? I have wanted to be a writer almost as long as I can remember, but I know that when I closed the cover on Anne of Green Gables, the desire was clear for me.

When and why did you begin writing? I began a novel while I was in university, and although I received a personal reply from an editor after sending in the first three chapters and a synopsis, I didn’t pursue that story. After my son was born, while I was on maternity leave, I began to seriously write and study the art of fiction. After my daughter was born, I began work on what–after numerous revisions–became After the Snow Falls.

Email ThisBlogThis!Share to TwitterShare to FacebookShare to Pinterest
Labels: A, C