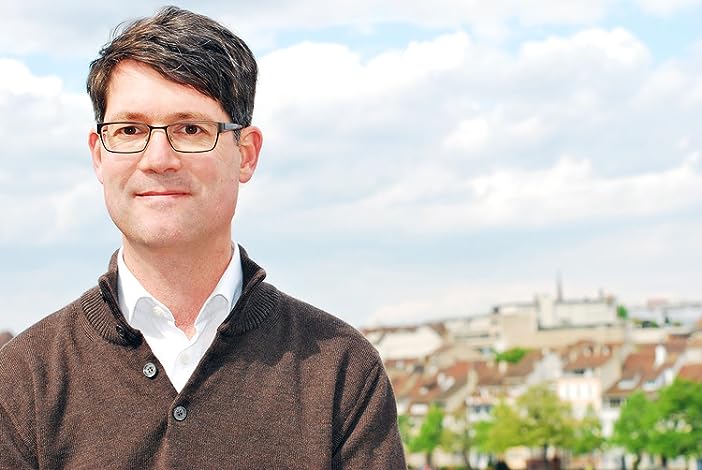 If you could travel in a Time Machine would you go back to the past or into the future? The past for sure. I’m having too much fun creating my future, day by day (not that it’s always a walk in the park…)

If you could invite any 5 people to dinner who would you choose? I could imagine trying to coax a few stories out of Samuel Beckett over a glass of Rioja, and if Albert Camus and Marcel Proust were there it would be even more interesting. I would probably have to brush up my French before the dinner. I would not invite James Joyce, because he’s such a downer, don’t you think? But I’d definitely have Albert Einstein along, as well as Stephen Hawking. They’d get along, wouldn’t they? The party would get awfully stuffy with all these men, so I would also like to have Reese Witherspoon there, just to liven things up for Einstein (and me). And if I could invite a couple more women, why not add Virginia Woolf and Grace Kelly? I see Grace hitting it off with Reese, and it might be entertaining to watch the sparks fly between Virginia Woolf and Camus.

If you were stranded on a desert island what 3 things would you want with you? A floppy hat, because I like a little sun but not too much. A box of DTBs (dead tree books, for those who don’t know) to tide me over till I’m rescued. And a satellite phone with full battery power with which I could call for my rescue once I got tired of being off the grid (three months? Six months?)

What is one book everyone should read? The Bible. But I also thought Stephen King’s “The Stand” was pretty darned good.

If you were a superhero what would your name be? Super Potawatomi – keeping watch over the streets of Chicago.

If you could have any superpower what would you choose? The ability to force people to make peace with each other.

What is your favorite flavor of ice cream? Mint chip.

If you could meet one person who has died who would you choose? Abraham Lincoln. He was a good writer.