Buy now @ Amazon
Genre – Thriller
Rating – PG13
Connect with Bryan K Johnson on Facebook & Twitter
Website http://www.armageddia.com/
Ex-fire chief Devin Bane rises above the thick clouds for an interview in Seattle and the promise of a better life. Packing up his carry-on items for their descent into the city, Devin is blinded by a distant flash, followed by the screams and chaos of a crash landing.
Outside the plane’s wreckage, a nightmare surrounds him. Seattle’s iconic skyline is gone.
Searching for answers as he flees through the ruins, Devin and a handful of survivors are surrounded by the most primitive side of human nature. Plunged into the darkness of a broken society, their tattered souls are each tested by the horrors they face. Even if Devin can escape the city, a far worse danger now blocks his path back home . . . back to his family and the dawning of a changed world.
Check out the book trailers for Yield at:
http://youtu.be/bdftKZOtvXc
http://youtu.be/bmP5z0xrr9M
About the Author 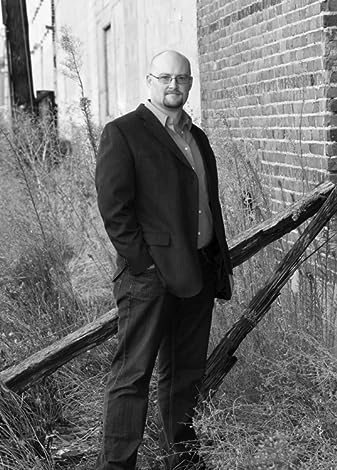 Bryan K. Johnson graduated from the University of Liverpool with an MBA in Marketing, and also holds undergraduate degrees in Advertising and Graphic Design. He’s worked as a Creative Director within the television industry for over a decade, winning several Emmy, Addy, and Telly Awards throughout his career. He currently lives in Oregon with his wife and two children. Yield is his first novel, and book one of the Armageddia Series.
For more information and updates about the Armageddia Series, go to www.armageddia.com.
a Rafflecopter giveaway

Email ThisBlogThis!Share to TwitterShare to FacebookShare to Pinterest
Labels: B, Y